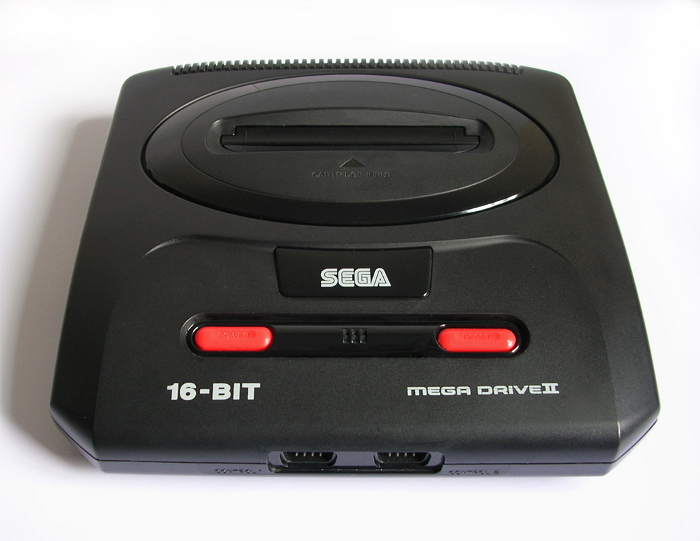 The Mega Drive II was much smaller and squarer then the original Mega Drive. It did not have the headphone jack, volume control or RF TV output. The A/V port changed to a custom multi out port that now provided stereo sound to T.V's (previously only mono was output by the Mega Drive, the headphone jack had to be used for stereo sound). The power lead port was made smaller and a different AC adapter was used. Finaly the power switch was changed to a push button.

The Mega Drive launched in 1988 in Japan. Europe had to wait two whole years before they would get the machine.