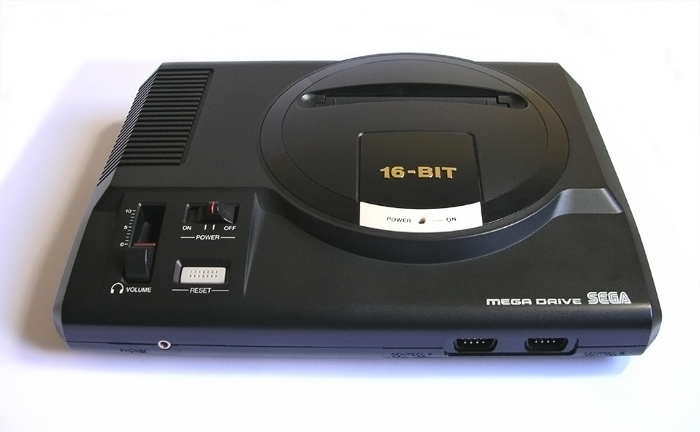 My games for Sega Mega Drive

The Mega Drive launched in 1988 in Japan. Europe had to wait two whole years before they would get the machine.

Designed as the replacement for the 8 bit Master System, it originally competed against other 8 bit systems, namely the Famicom/NES and PC Engine/TurboGrafx.

The Mega Drive had mixed fortunes. In Japan the console was out sold by both the PC Engine and later the Super Famicom. In Europe on the other hand, the Mega Drive fared considerably better. The practically unheard of TurboGrafx was extremely rare and the Mega Drive was able to outsell the SNES, finishing the generation in first place.

However, the success of the console in Europe, and as the Genesis in the States, may well have contributed to Sega's downfall. Two misjudged add-ons, the 32X and Mega CD put a huge dent in Sega's reputation, one so large that the company would never recover.

A redesigned Mega Drive II was released in 1993. The smaller console was cheaper to produce, similar in concept to the Master System II.