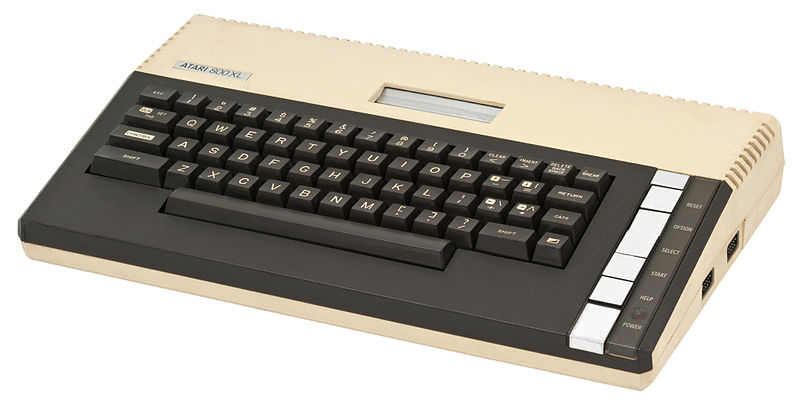 The Atari 800XL is the big brother to the Atari 600XL released at the same time. Those models were the successors of the Atari 400/800 series and the unsuccessful Atari 1200 XL. They could use almost the same software, as the program was written correctly. Some minor differences between OS versions had to be taken in count.

The 800XL has 64 KB of RAM, two joystick ports and kept all the custom chips (Pokey, GTIA, Antic) of the previous models.

Alongside the Commodore 64 and the Apple II, the 600 and 800XL were among the most popular home computers. They were replaced in 1985 with the XE series when Atari launched the ST.