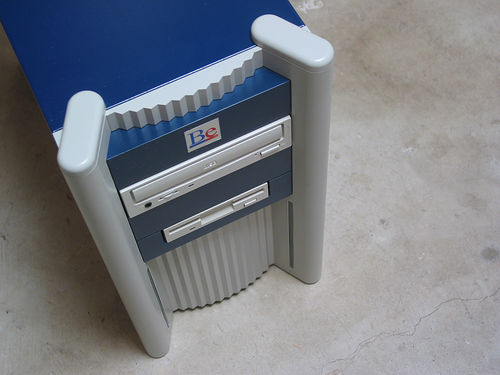 The BeBox was a short-lived dual processor PC, offered by Be Inc. to run their own operating system, BeOS.