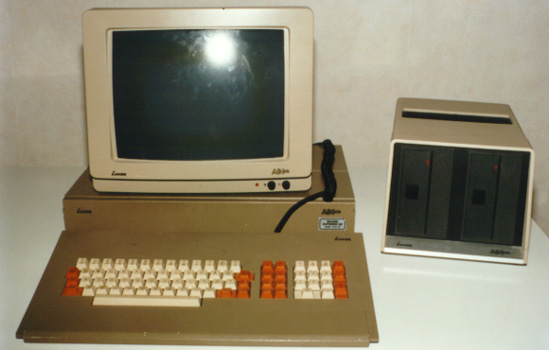 The Luxor ABC 800 series were office-versions of the ABC 80 home computer. They featured an enhanced BASIC interpreter, a slighly faster clocked CPU and more memory: 32 KB RAM was now standard, the Z80 was clocked at 3.58 MHz (using an NTSC color subcarrier crystal) and they could also be extended with "high" resolution graphics (240x240 pixels).

"Who needs IBM-compatibility?", asked Luxor's adverts. However, most computer buyers eventually considered it a requirement. A certain compatibility could be achieved between the ABC-world and the PC-world with the help of a program called 'W ABC'.

The ABC 800 computer was also sold by Facit by the name Facit DTC.