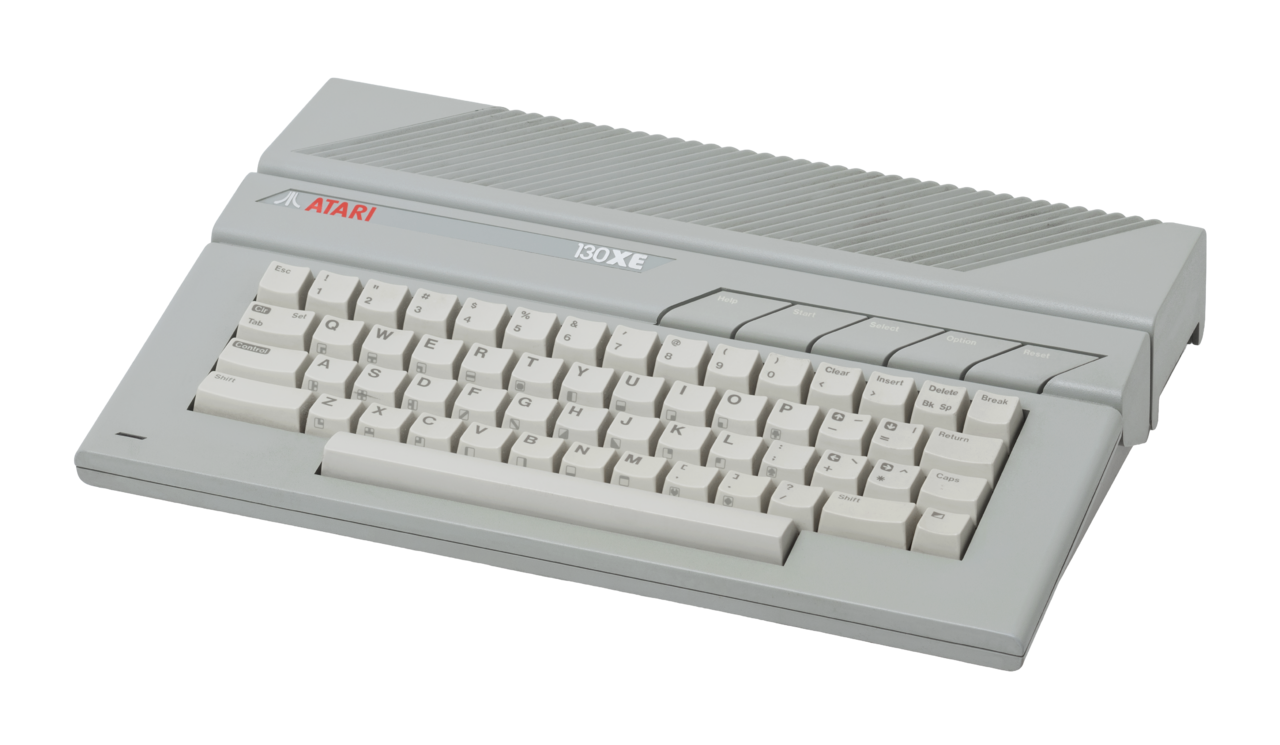 Jack Tramiel's Atari Corporation produced the final machines in the 8-bit series, which were the 65XE and 130XE (XE stood for XL-Expanded). They were announced in 1985, at the same time as the initial models in the Atari ST series, and resembled the Atari ST. Originally intended to be called the 900XLF, the 65XE was functionally equivalent to the 800XL minus the PBI connection. The 65XE (European version) and the 130XE had the Enhanced Cartridge Interface (ECI), a semi-compatible variant of the Parallel Bus Interface (PBI). The 130XE shipped with 128 KB of memory, accessible through bank-selection.